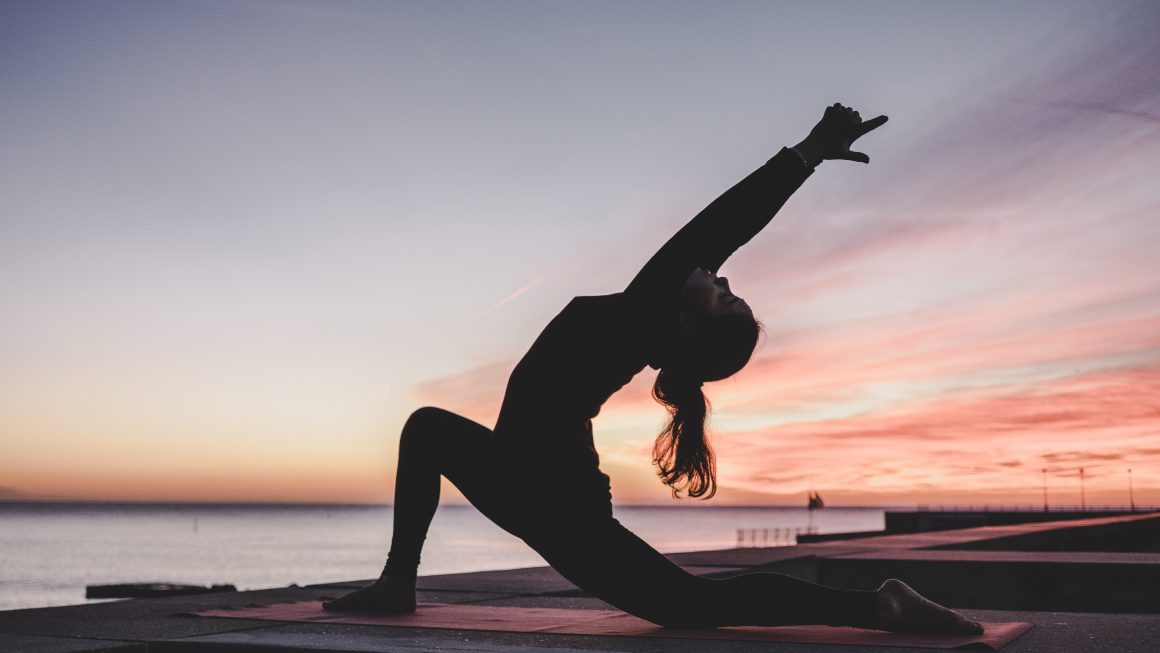 As the COVID19 pandemic took over Ontario, there have been unprecedented events happening right in our backyard. Businesses being forced to shut down, schools closing, and an incredible amount of lay-offs across all industries. Filled with many small businesses such as retail shops and restaurants, Niagara has seen some of the worst economic effects of COVID19. The pivot to take-out orders and online shops has been a way to make ends meet for many and we’ve seen the Niagara community come together and support those who need it most.

Sometimes it’s easy to forget that not every business has had an opportunity to pivot so quickly and efficiently to create income. Small businesses like local barbershops, salons, gyms, and yoga studios have been relying on their creativity, passion, and steadfast work-ethic to navigate the unknown. The definition of entrepreneurs our community loves and so desperately needs.

A couple of Niagara’s shinning lights amidst the pandemic are April and Bill Janzen; the proud owners of Lost + Found yoga located in the Scott and Vine plaza in St. Catharines and on Jarvis Street in Fort Erie. 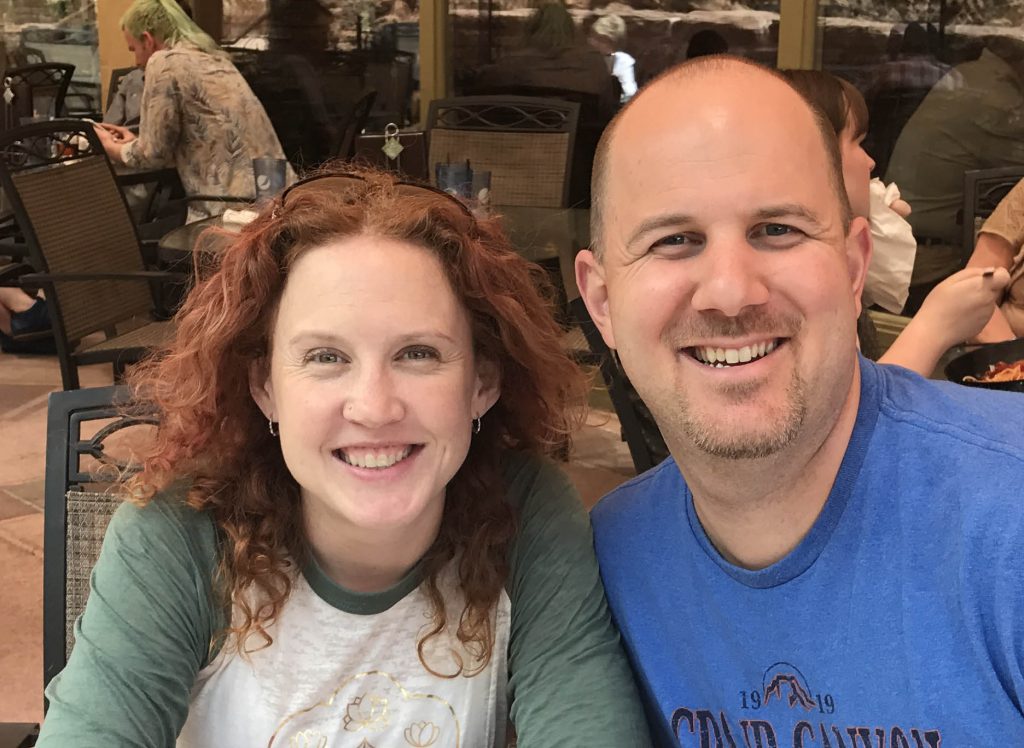 Before Preimier Ford officially shut down the province in March, April and Bill closed the studio to ensure the safety of their members and staff. During that initial shutdown, April and Bill also took it upon themselves to continue to pay their employees who needed it most. This effort far before any notion of wage subsidy had hit the provincial or federal news cycle. Running the business on their savings they began to pivot their business by creating intricate, thoughtful, and effective video content for the members.

In fact, April, Bill, and their amazing instructors have produced over 365 yoga videos for their members. Enough to complete a class every day for over a year. Some might wonder “Why do that when YouTube has everything these days?“. Bill  and April had spent time watching the videos online and noticed a gap in the quality of audio and aimed to improve the quality of what available.

In addition, the yoga videos and zoom classes offered their members a continued sense of community. An opportunity to connect with classmates or just listen to their instructor at least once a day. Something many of us were desperately missing during the initial lock-down stages.

After recently visiting the studio for a class I had a warm sense of community among people I had never met. In fact, I had never done a yoga class before visiting and felt incredibly comfortable with the friendly staff, members, and safety precautions put in place. After the hour it became incredibly clear that April, Bill, the instructors, and all of their members relied on each other for the social, mental, and physical benefits Lost + Found brought them.

With the Stage 3 re-opening, Lost + Found has been able to get some semblance of “normal” back. They’ve been able to ramp up their ALIGN program that combines mental health professionals and yoga, a variety of workshops in the upcoming months and most importantly yoga classes all week albeit at a reduced capacity.

Whether you’re an experienced yogi looking for a studio or a beginner like me, Lost + Found has a class for you. April, Bill and all of the staff will make you feel welcome, comfortable, and most of all safe during these difficult times.

If you’re looking to give yoga shot but aren’t sure if it’s for you, you can visit Lost+Found Yoga and mention the Tastes of Niagara promo for 50% off a drop in class. Limit one per customer. 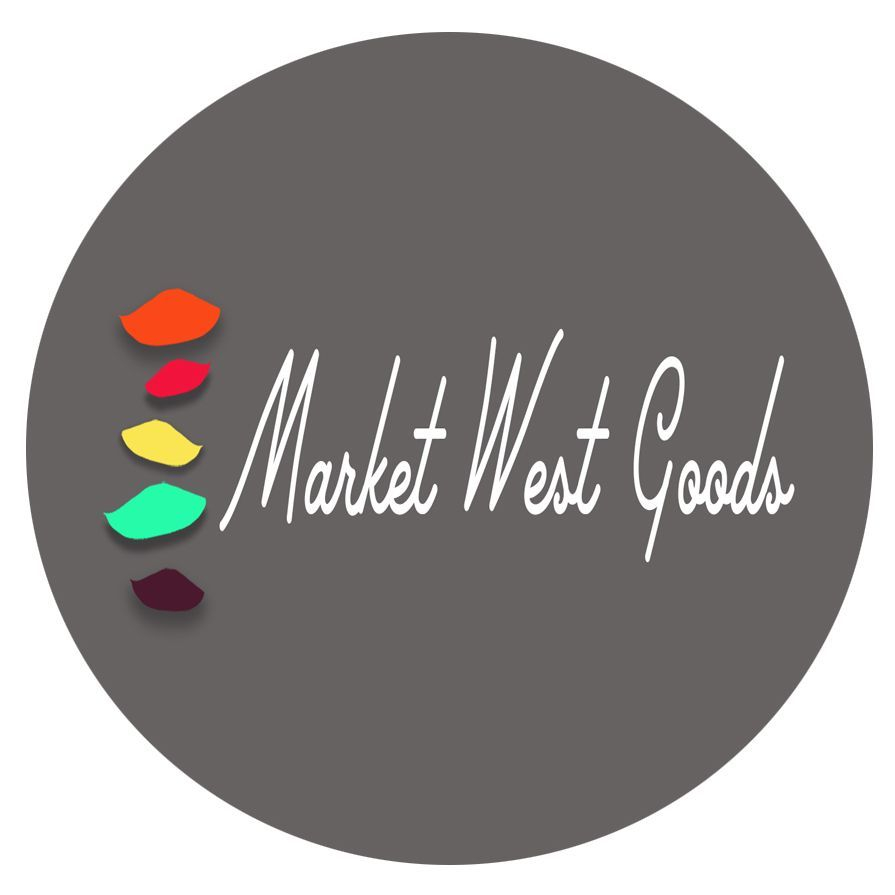 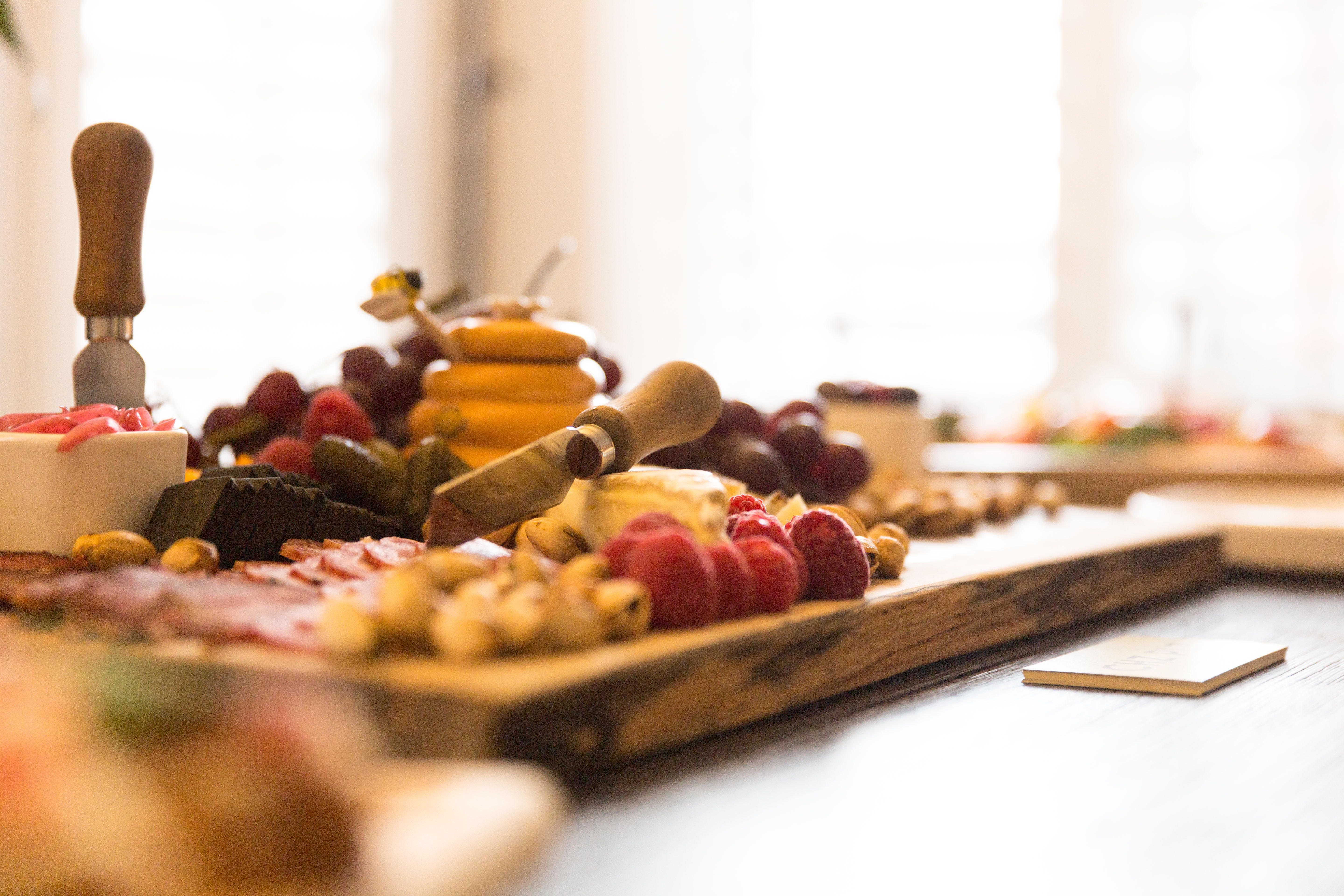